Dog fans are looking forward to seeing 3 “new” breeds being introduced at the 138th running of the Westminster  Kennel Club dog show. This meet is held at Madison  Square Garden, in New York City today and tomorrow. 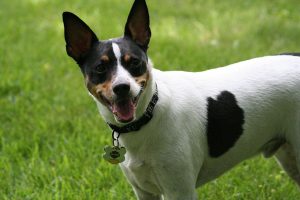 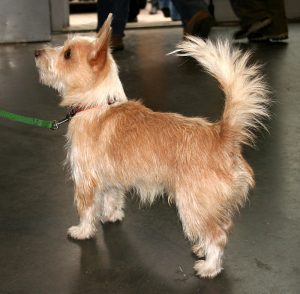 Westminster by the numbers: 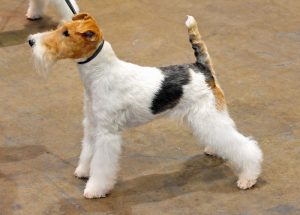 The Wire Haired Fox Terrier has won Westminster more than any other breed: 13 years on top.

In the Toy Group, watch for the Maltese: 21 competing this year; and the Yorkshire Terrier: 32  (Morkies? none….  yet!)