It’s that time of year again – people leaving their dogs, cats and KIDS in hot cars.

People – really? Is winter so long and cold that some of us forget just how hot summer can be? 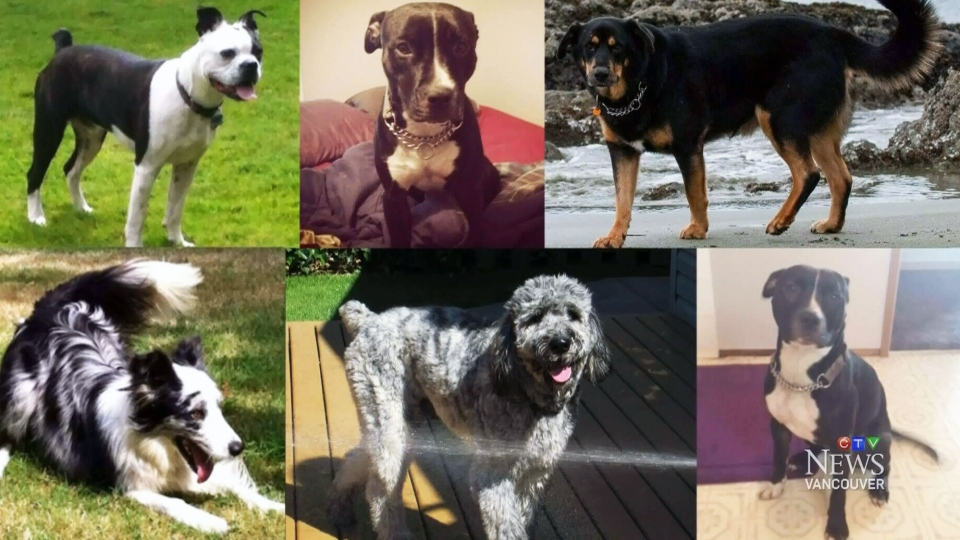 You’ve probably read about dog walker Emma Paulsen who reported the six dogs in her care were stolen on May 13.  She had the dogs in a secured canopy truck in Langley, British Columbia.  She said they were stolen when she visited the Brookswood dog walking park and had to use the restroom, and a massive search began. Petsearchers Canada, a detective agency, was brought in by owners to help find missing animals.

Several days later, police recovered the bodies of all 6 dogs, dumped in a ditch.

Paulsen admitted she was inside a business for about 45 minutes and left the dogs inside her truck — on a hot day. They all died of heat exhaustion.

Buddy, Teemo, Oscar, Mia, Salty and Molly all died a horrible, strangulating death as the temperature soared inside that truck.

It begins with  heavy panting and difficulty breathing. The tongue and mucous membranes appear bright red. The saliva is thick and tenacious, and the dog often vomits. The rectal temperature rises to 104° to 110°F (40° to 43.3°C). The dog becomes progressively unsteady and passes bloody diarrhea. As shock sets in, the lips and mucous membranes turn gray. Collapse, seizures, coma, and death rapidly ensue.

The SPCA, which is leading the investigation into the alleged mistreatment of the dogs, will recommend that authorities pursue animal cruelty charges.  But that’s little consolation for owners like Louise Scott, 80, who attended a dog walk to remember Molly, her five-year-old dog that died in the back of the truck. “This is not easy,” she said of losing her dog to the neglect. “I still hope she will walk through the door.”

Let your voice be heard

Visit the dogs’ page on Facebook: facebook.com/Thebrookswood6 to add your condolences and thoughts, or click to sign the petition to make animal cruelty a severe indictable offense under the criminal code. In the USA, it is a felony in all 50 states.

How to find a dog walker you can trust

Global News has a good feature here on finding someone you can trust with your dog.