All about the Maltese 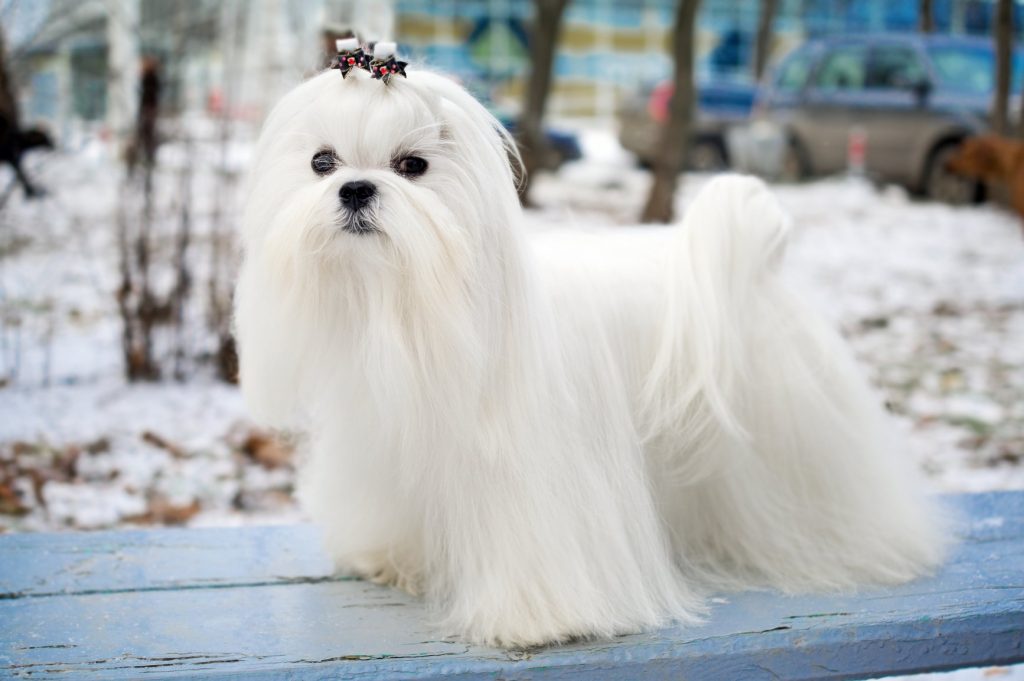 Your Morkie is, of course, half Maltese so it’s good to know as much as possible about the lovely Maltese. What are the differences between the Maltese and the Yorkshire Terrier, the other half of the Morkie dog?

One of the oldest dog breeds

Evidence of Maltese dogs goes back centuries and centuries – literally

Left to right: the Duchess of Alba, painted by Goya in 1790 with her Maltese; Queen Elizabeth 1 in the 1500s; Mary Queen of Scotts, 1570 with her Maltese. (Painters of the day depicted the dogs much, much smaller than reality.)

Maltese originated about 6000 B.C., likely in Asia, and were worshipped by the ancient Egyptians. 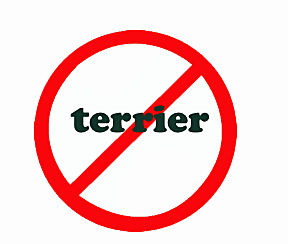 Is the Maltese a Terrier?

NO! Also, though some people refer to the Maltese as a “Maltese Terrier,” the Maltese is not a terrier. The breed’s long bloodlines are through the Spaniel group, not terriers, and they don’t have any terrier characteristics, such as being aggressive and chasing prey.

Maltese are much more gentle in spirit than the feisty Yorkie Terrier.

There’s also no such thing as a ‘teacup’ or ‘miniature’ Maltese; these are just smaller (and often unhealthy) dogs – the runts of the litter

Like the Yorkshire Terrier, Maltese have hair, not fur. Since neither breed has an undercoat, there’s very little shedding.

That hair should be perfectly straight, and the longer the better. In a Maltese show dog, the hair hangs to the ground. Most owners keep their Maltese clipped down in a “puppy cut” which is easier to manage.

Black lips, dark brown eyes and a black nose complete the little Maltese – which ideally shouldn’t exceed 7 pounds, but often grows to 12 or 14 pounds or more. 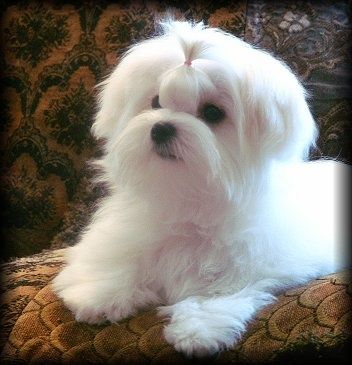 The Maltese is loved for its beautiful coat. This puppy’s hair is just starting to grow in.

Maltese have a slightly rounded skull, with a finger-wide dome, and a black button nose and eyes. The body is compact and fine-boned but sturdy; it’s slightly longer than it is tall with a level top line. The Maltese chest is deep. 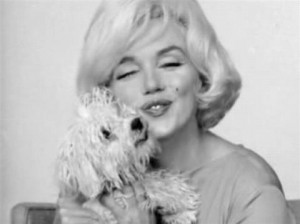 Temperament
Maltese were bred from the beginning to be luxurious companions. They love human companionship and are very loyal to their owners. Maltese are lively and playful, but always gentle.Even as a Maltese ages, his energy level and playful personality remain high.

Maltese are cuddly, playful, spirited and loving. The Maltese is active within a house, and, preferring enclosed spaces, does very well with small yards. So they do well in apartments and townhouses, an ideal urban pet.

Because they’re so devoted to people, Maltese can suffer from separation anxiety. Like any small dog who is spoiled, they can also fall victim to “Small Dog Syndrome,” although less so than the more forceful Yorkshire Terrier.

Is Maltese barking ‘bred in the bone?’

Excessive barking – Yorkie, Maltese or Yorkie – can be managed and it’s easier than you think.

Size 4 to 7 lb. is the ideal breed standard, established by Kennel Clubs around the world, and 8 to 10 inches high at the shoulders.The body is compact with the length equaling the height. The Maltese has been a very small dog since it was introduced centuries ago.

Temperament Bred to be cuddly companion dogs, Maltese thrive on lots of love and attention. They are very lively and playful dogs, and stay ‘puppy-like’ into old age.

Easy to house train? Potty training a Maltese can be challenging just because they’re toy dogs, which are always more difficult to train. However, with patience and firmness, it can be done.

Grooming needs Maltese need regular grooming which includes combing, brushing and baths. Their hair is kept out of the eyes with a “ponytail” or “top-knot.”

Allergy-free? Not technically but just like Yorkies, Maltese hardly shed at all and they have less “dander,” or the stuff that makes us sneeze, than most dogs. Because they have hair, not fur, they mostly shed only when they are combed. Yorkies, Morkies and Maltese are just like Poodles that way.

Bark a lot? Maltese dogs can bark a lot; in fact it’s the number one reason they’re ‘turned back’ or given to a shelter.

Intelligence – average. Maltese rank 59th out of the 132 breeds tested. (Dr. Stanley Coren, an expert on animal intelligence in The Intelligence of Dogs). This compares to Yorkies, who rank #27 on the intelligence scale.

Good with small children? Yes, Maltese are a little more sturdy than Yorkshire Terriers; however like any small dog, they can be hurt by small children playing too roughly. 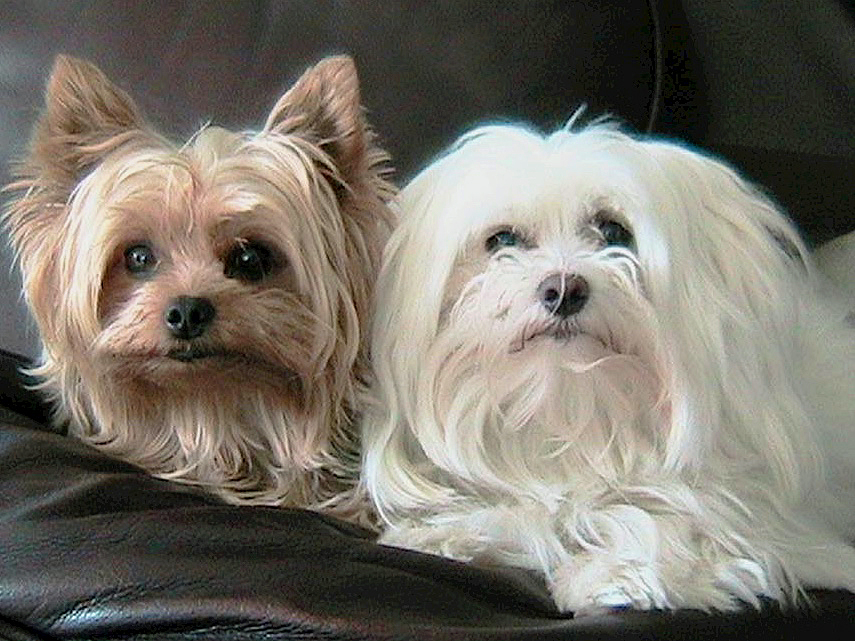 The Yorkie and the Maltese

Click to read more about this e-book, just $4.99. And you can read it on any device – your computer, laptop, tablet, iPad or smartphone.

Are you thinking about getting a Morkie, Maltese or Yorkshire Terrier? Before you do, be sure you know the differences and which one is right for you and your family.

In this 110-page ebook, Yorkie, Morkie, Maltese: Small Dogs That Don’t Shed, you’ll learn more about what makes each one special… and unique.  Instant download for just $4.99

See: All about the Yorkie