Experts agree: here are the WORST dog foods ever 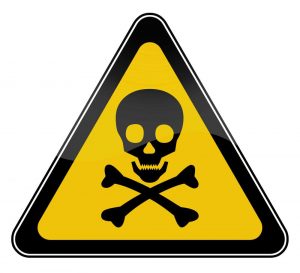 You may be surprised at this list because it contains some well-known commercial dog foods.  But pressure to grab a piece of the HUGE pet food market, along with a so-called self-regulating industry… adds up to corners being cut, unhealthy filler ingredients and very low-quality food.

So what are the worst foods for your dog? And who are these experts who agree?

BENEFUL by Purina is often the top of the list as a terrible dog food.  Why? It contains ground yellow corn, corn gluten meal, chicken by-product meal (“Chicken by-products include head, feet, entrails, lungs, spleen, kidneys, brain, liver, stomach, bones, blood, intestines, and any other part of the carcass not fit for human consumption,” writes Henry Pasternak in Healing Animals with Nature’s Cures.)

Also by Purina… Alpo.  More corn, corn meal, corn gluten…. PLUS animal digest.  This is the worst – it’s basically a cooked-down soupy brew that can be made from unspecified parts of unspecified animals.  That includes: dead, diseased and dying cattle, pigs, goats, etc. as well as horses, rats, roadkill and even euthanized dogs and cats from shelters!!!

Ol’ Roy from Walmart.  This is the biggest selling dog food in the U.S. because….. yes, it’s CHEAP! And no wonder. It contains everything bad, including: ground yellow corn, meat and bone meal, soybean meal, chicken by-product meal, wheat middlings, animal fat [preserved with BHA and citric acid].  And not much that’s good.

Ol’  Roy was a major culprit in the 2007 pet food poisonings tragedy – because it contained melamine – the same chemical used to make countertops.  It’s also been tested and shown to contain the lethal drug pentobarbital which is used to euthanize cats and dogs. So it’s not much of a leap to conclude it also contains the euthanized pets themselves. 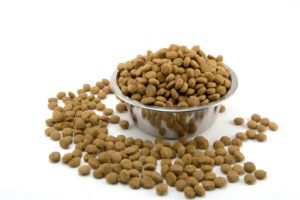 These foods contain large amounts of corn, corn meal, rendered fats and meat by-products, along with dyes and preservative chemicals known to be harmful to animals:

Read more from these experts

Read more in the Complete Guide to Feeding your Morkie.  Just $7 for 61 fact-filled pages.