It’s hard to say goodbye, even when you’re a SuperStar!

[from the Animal Rescue site]

For the last 14 years, Barbra Streisand has been accompanied by her Coton de Tuléar, Sammie. The pair have grown extraordinarily close, and, apart from reassuring Sammie she would never walk alone, Streisand considered her fluffy friend the closest thing to ever having a daughter.  Now at 75,  La Streisand has had to do the hardest thing possible as a pet owner – say goodbye to her companion.

“We cherish every moment of the 14 years we had with her,” wrote Streisand, who has been married to actor James Brolin since 1998. 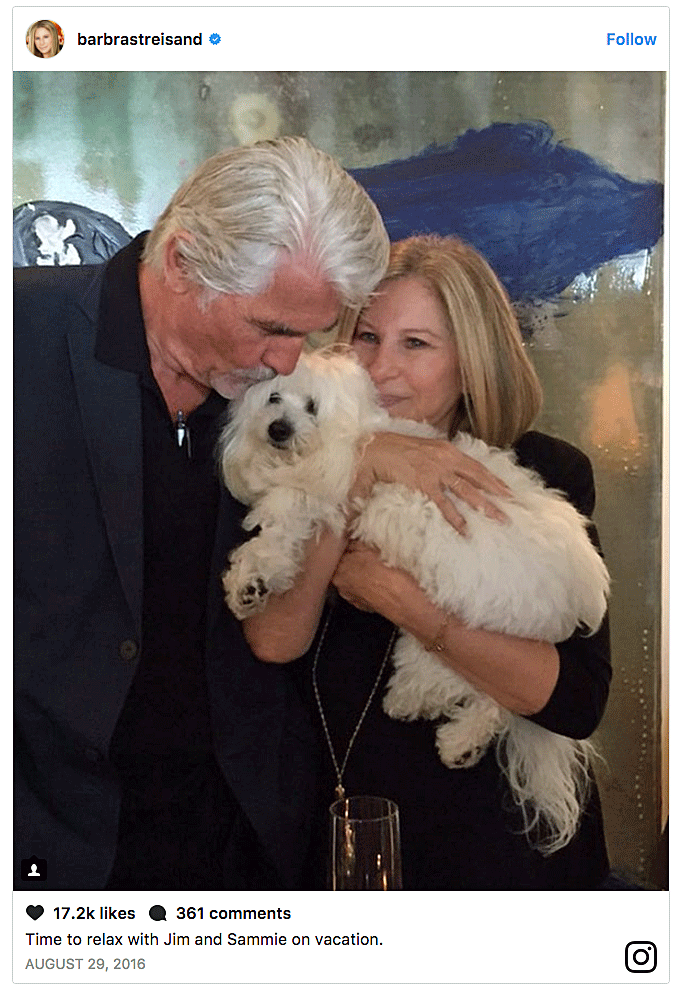 Pronounced COTAWN DAY TWO-LEE ARE, according to the American Kennel Club.

A fluffy, snuggly dog, the Coton du Tulear isn’t that different from a Maltese. Both breeds are pure white, with hair not fur. So they’re especially good if you’re allergic. Needing only minimum exercise, the Coton is ideal for apartment living, and makes a great pet for older people. 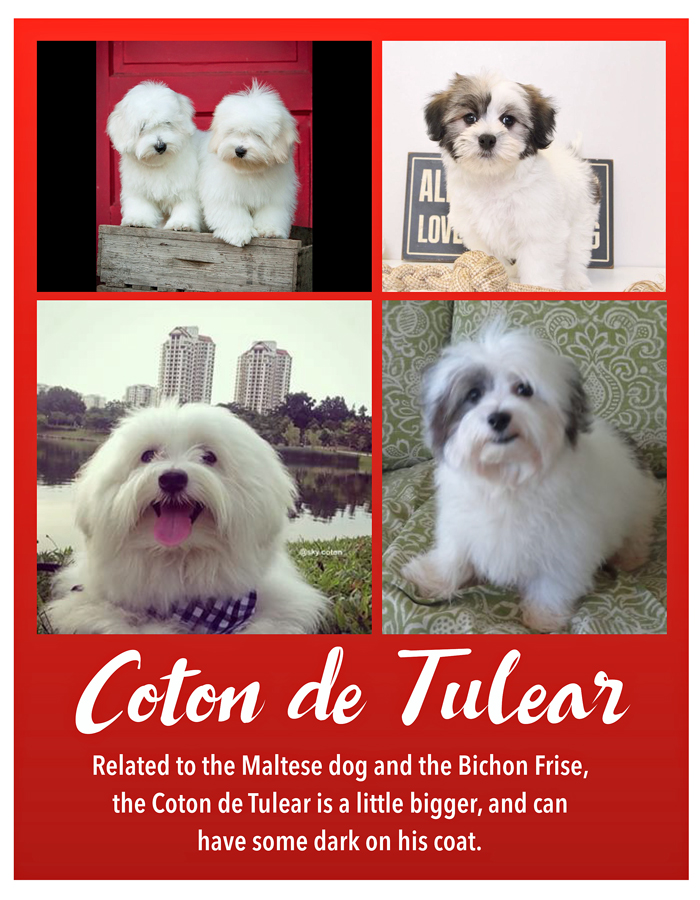 Some characteristics of the Coton de Tulear:

Out of a list of more than 100 breeds, here’s how they all rank:

(The smartest dog is the Border Collie, based on his trainability, and the least smart, is the Afghan Hound)

Here are some links to read more about the Coton de Tulear:

The Coton de Tulear on Dogtime.com

Petful profile of the Coton