Restrain your Morkie in the Car 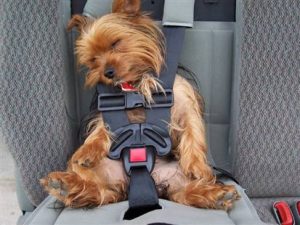 Yorkie in a seat belt; this picture has made the rounds on the internet.

Dogs who ride unrestrained in cars can cause accidents; plus they can get carsick or anxious when they’re not contained.

The biggest reason to restrain your Morkie – in the event of an accident, or even a sharp stop, your little dog becomes a projectile, hurling through your car at a tremendous speed. 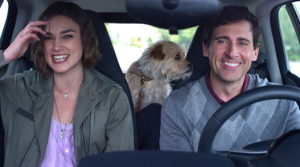 Unrestrained pets may cause car accidents

Even in a minor collision, an unrestrained dog can be thrown into the dashboard or the windshield. Like any other projectile, the dog will fly forward with tremendous speed and force and can seriously injure you and your passengers. During a 30 MPH collision, for example, a dog can exert a force of up to 20 times his bodyweight! So a 10 pound Morkie will hit an object ten inches in front of him at a force of 200 pounds per square inch!)

And a small dog held on your lap in the front seat will almost certainly be killed by the airbag going off. Sorry to be graphic but it’s something to think about.

It’s illegal. In most jurisdictions across Canada and the U.S. you’ll be charged with “something” if your Morkie is roaming all over the car as you drive, so why not get a reliable dog restraint now! 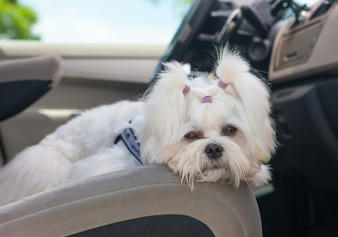 A Maltese dog being strapped into a car safety harness.

The safest place for dogs is in the back seat – properly restrained. Here are some ways you can do that:

All these measures will restrain your dog from flying around in the car; however they are not ‘crash proof’ and so will not protect him in the event of an accident.

Are all restraints the same?

The Center for Pet Safety (CPS) released a summary of its 2013 Harness Crashworthiness Study and the results are disappointing. Many harnesses, restraints and seat belts failed when tested with “crash test doggies.” Their newest, the 2015 Pet Travel Seat Summary, confirmed the original findings.

After extensive tests, the CPS has determined that these restraints are NOT effective in protecting your dog since they open and release during impact:

was the top performer in restraints.

This is a three-point dog safety harness – three points like our own seatbelts.  It comes in all sizes as well as several colours. You can buy it at major pet retailers or online at Amazon.com

These restraints got a passing grade in protection and safety:

(See this page to download the complete 2013 report; and the 2015 report on safe crates for cars)

To truly protect your dog in the car, consider a crash-proof crate.

The Center for Pet Safety generally recommends a crash-proof crate for your dog for optimum safety in the car. However, not all the crates performed as claimed in the tests.

These two did not fail during testing and were named a 2015 Top Performer by Center for Pet Safety. They stood up to a severe crash without releasing the crash-test dog, and were not crushed in the simulated accident. Both units must be carefully tied down as described with the product. 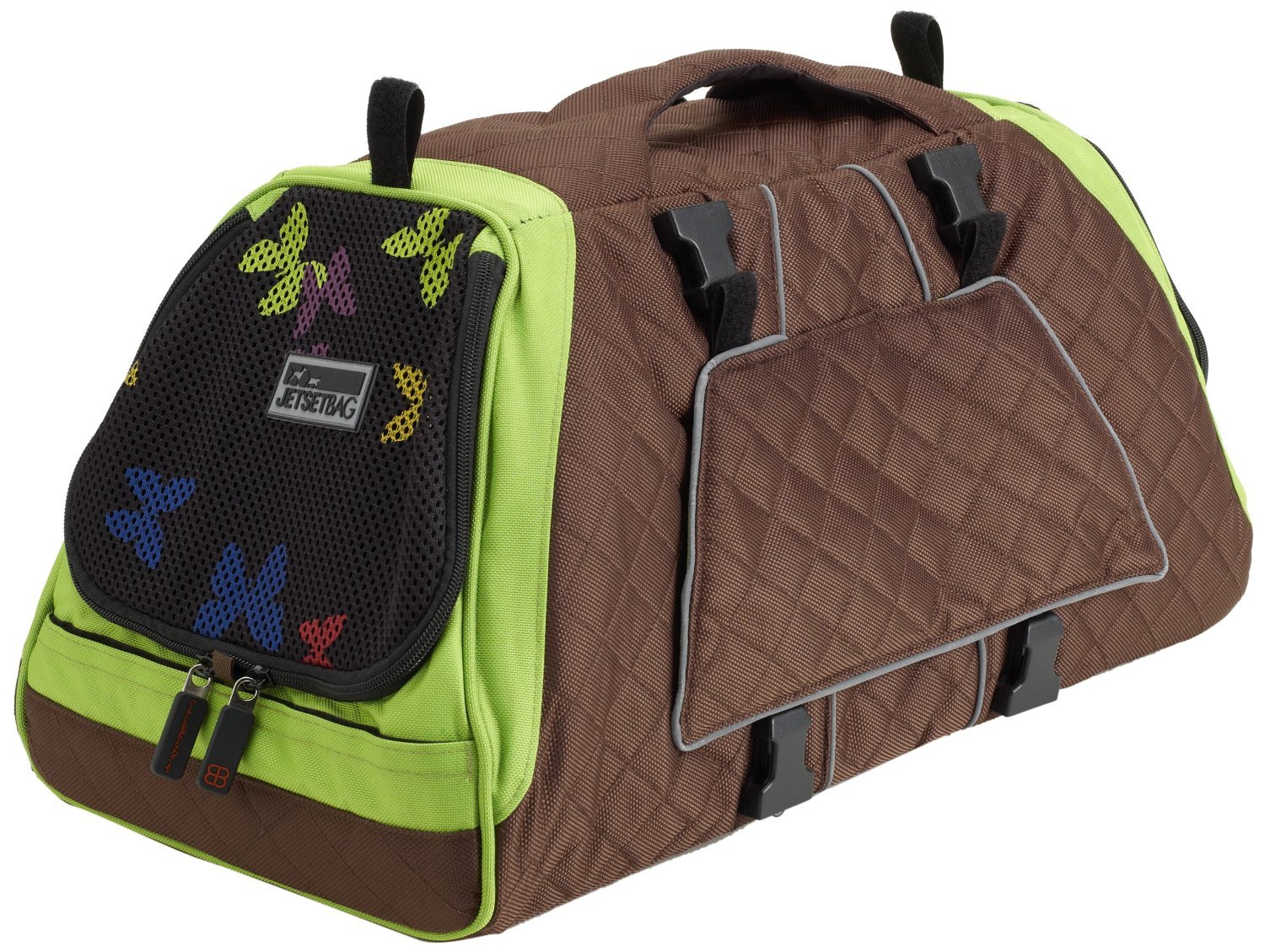 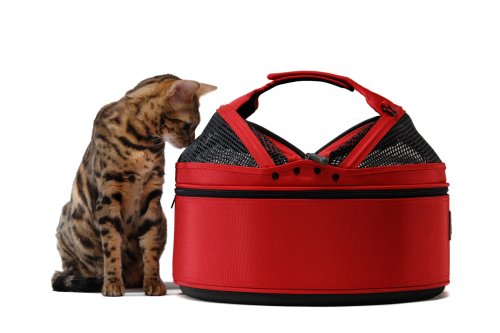 This unit is very highly rated by purchasers on Amazon, and can be used on airlines as well. It’s recommended that you get the medium size, to allow your Morkie a bit of room to turn around, have a toy and so on. 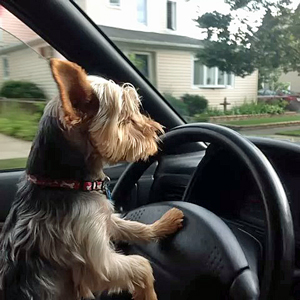 When it comes to restraining your Morkie in the car, better act fast… or this may be YOUR car in the near future.