Should Morkies dress up for Halloween?

Everyone loves to see dogs in costumes – in fact, most people have dressed up their pooches at some point in their lives.

However, if your little Morkie is really resistant to the idea, this much stress might be a bad idea.

Start small – a little hat or a bandana,to get your Morkie used to the idea. Then try a T-shirt. Don’t rush and do keep it fun.

If your Morkie is anxious or upset in her costume, take it off right away and try later.

What are the most popular costumes for dogs?

In a survey done by USA Today, it turns out that PUMPKINS are the #1 choice for canine Halloween revellers.  Followed by the Devil and, no surprise, the always popular hotdog.

Compare this to people’s faves: 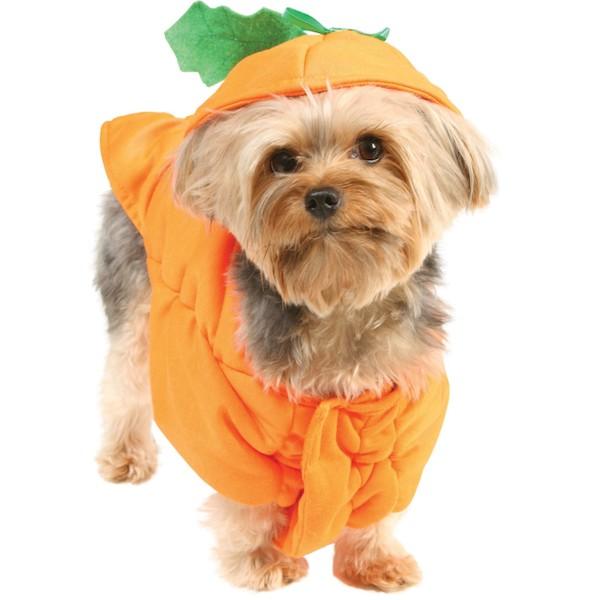