Smartest dog breeds: how smart is your Morkie?

Ever wonder, ‘how smart are dogs?’ And are Morkies and their parents among the smartest dog breeds?  Most Morkie owners would tell you, when it comes to intelligence, my Morkie is Genius! but let’s find out.

Dogs are very smart, say experts. But each in their own way. 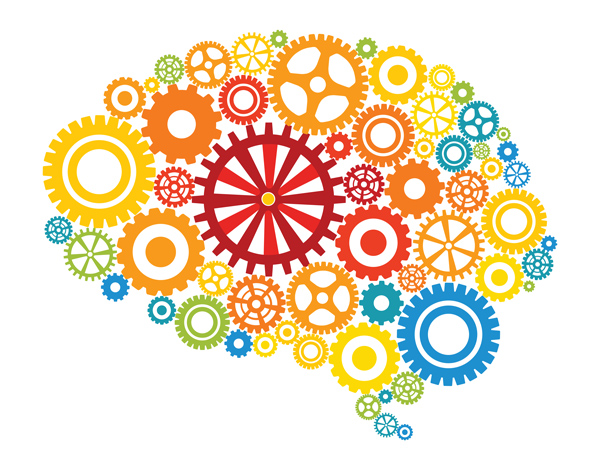 Canine Intelligence is measured on 3 dimensions

or a dog’s ability to perform the tasks it was bred for, such as herding, pointing, fetching, guarding, or supplying companionship. Yes, snuggling counts.

refers to a dog’s ability to learn from humans. How well does he do when taught by a human? How much does he remember?

So just how smart are MORKIES?

A lot depends on how much Yorkie is in your Morkie, versus Maltese.

Yorkies originated in the terrier family. They tend to be more aggressive than many other dogs. They also tend to be smarter, more loyal and yes, louder! Terriers were bred to think and to work. It’s part of their heritage.

Yorkshire terriers may not be the Einsteins of the canine world, but they are intelligent. Very intelligent, actually, according to the Official Yorkie Guide. Tracy Barr and Peter F. Veling agree in “Yorkshire Terriers for Dummies,” saying that while they’re not up there with the smartest of the smart dogs like border collies and poodles, Yorkies’ intelligence is well above average.

— from The Nest: Pets

Maltese, on the other hand, are not terriers, and so don’t have that same strong, instinctive intelligence. They were bred as lapdogs, not to work. So intelligence – obeying commands, performing tasks – just wasn’t as important in developing the breed.

If smart is defined as doing what the dog is taught, then a good argument can be made that the so-called super smart dogs, like German Shepherds, aren’t necessarily SMART, but they’re GOOD at doing what they’re told.

“Dumb” may really be independence or stubbornness, even aloofness.

In his groundbreaking book, The Intelligence of Dogs, Dr. Stanley Coren, a professor of canine psychology at the University of British Columbia in Vancouver, helps us understand dog brainpower.

Through extensive testing based on the 3 dimensions of canine intelligence, he was able to rank 132 registered breeds on a smart scale.

Since his work, updated in 2006, other assessment methods have been developed. They are aligned to what Dr. Coren discovered.

The Border Collie is generally accepted as the smartest dog, across all 3 components of canine intelligence.

Someone has to be last 🙁  That’s the beautiful Afghan Hound, ranked at #132.

Want to test your Morkie’s smarts?

WikiHow shows you how to conduct some standard tests that help rate your dog’s IQ. Read more about dog intelligence testing here. 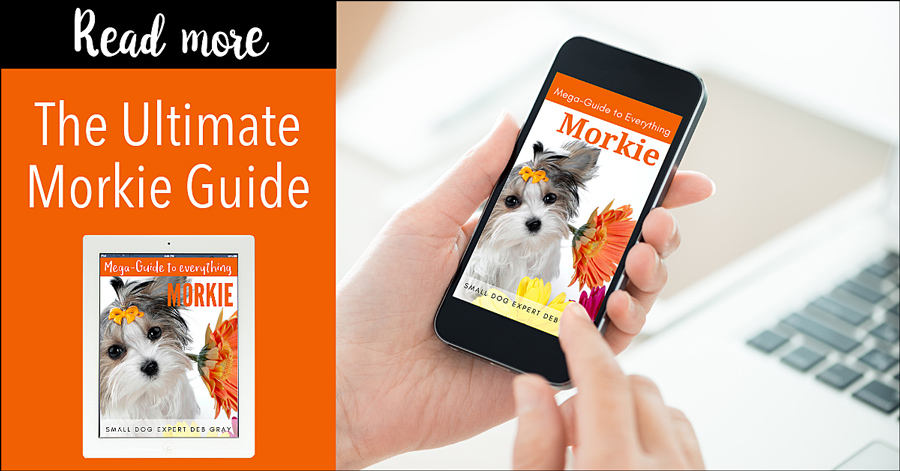