Maltese and Yorkies have been favorites of celebrities and stars – even royalty – for centuries. Queen Elizabeth I had a Maltese in the 1500s, and Yorkies were on trend in Victorian England. Now, their offspring, Morkies, are finding favor with today’s rich and famous.

Who Doesn’t Love a Morkie? 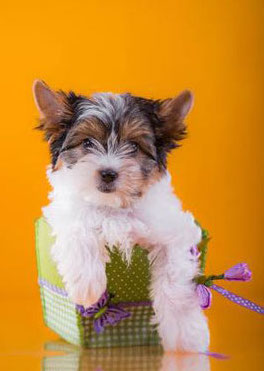 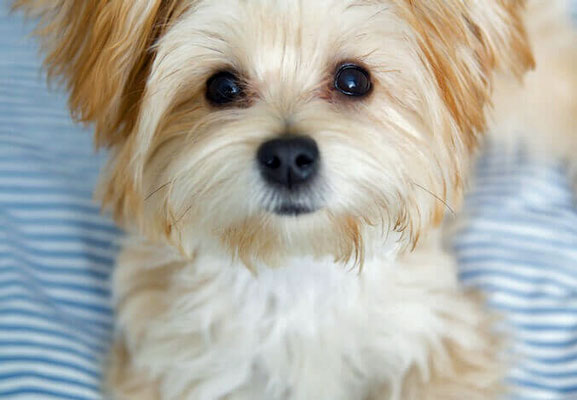 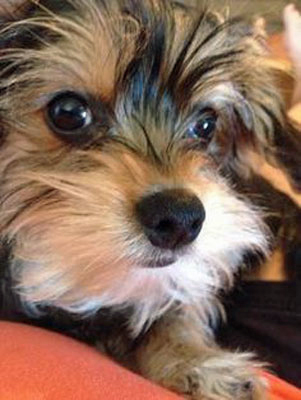 Britney Spears, an avowed animal lover, has always taken comfort in her pets.

So how perfect is it that she’s had a Yorkie, a Maltese – AND NOW HAS A MORKIE! 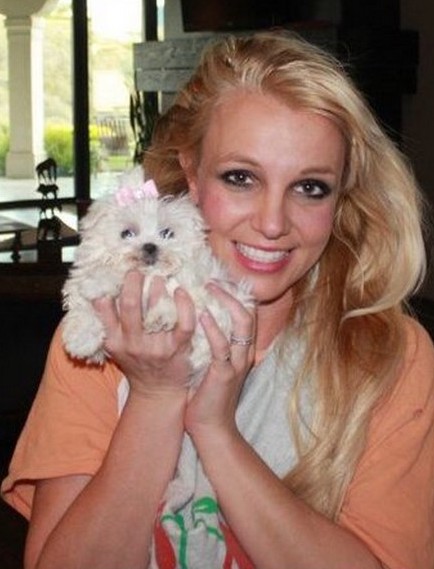 Here’s the superstar with her little Maltese, Bit Bit who has always been her great consolation and joy, through divorces, meltdowns and scalp shaving! It’s reported that Britney has a Chihuahua, a Maltese, 3 Yorkies and now a MORKIE. 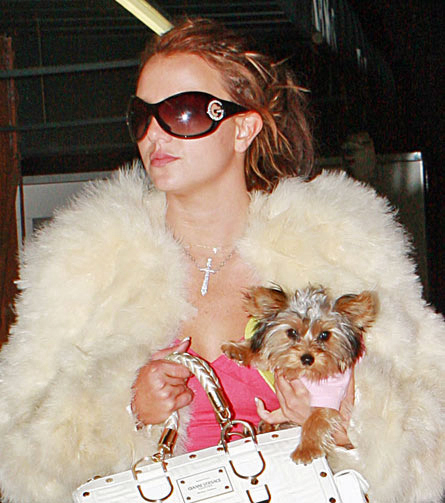 So far, paparazzi are identifying Britney’s new dog simply as a “Yorkie mix.” 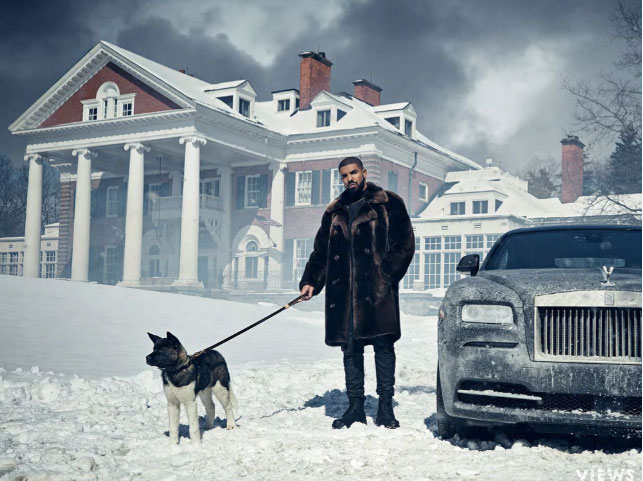 World famous rapper and Toronto sun Drake is pictured here with his new Morkie; in the other picture, he is seen with his massive “American Bully” called Winter, at Langdon Hall outside of the city.

No word on how the two dogs get along. 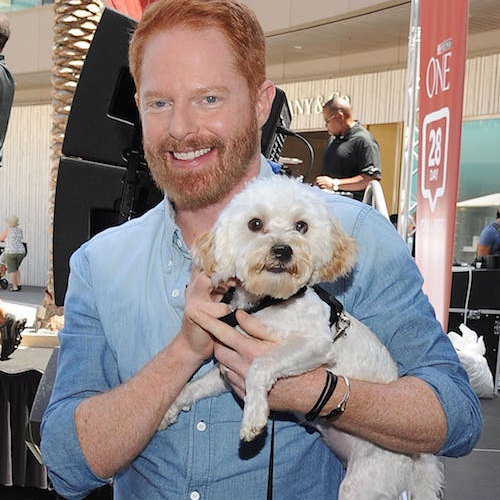 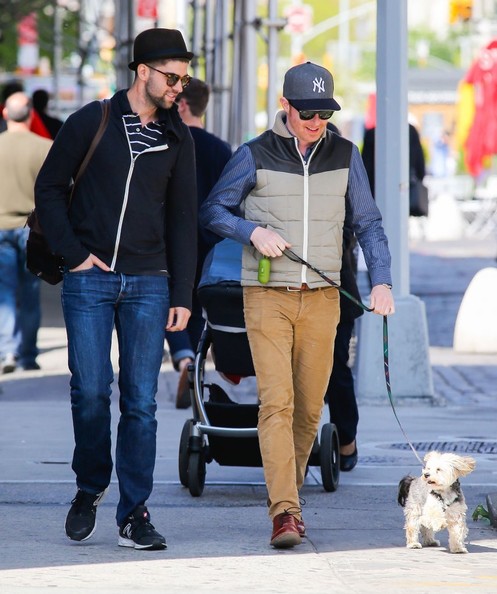 Jessie has been a Morkie fan since he got Leaf in 2010. Since then, he’s appeared as a spokesperson for Purina ONE’s adoption program. 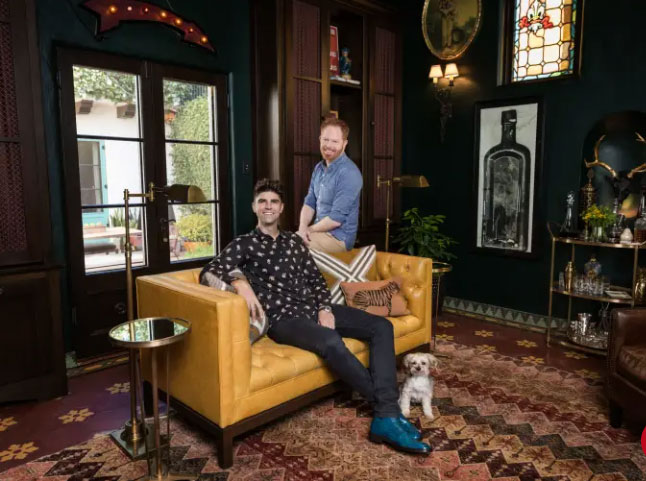 Ferguson with husband Justin Mikita, pictured in front of their new home with Leaf and Sam. 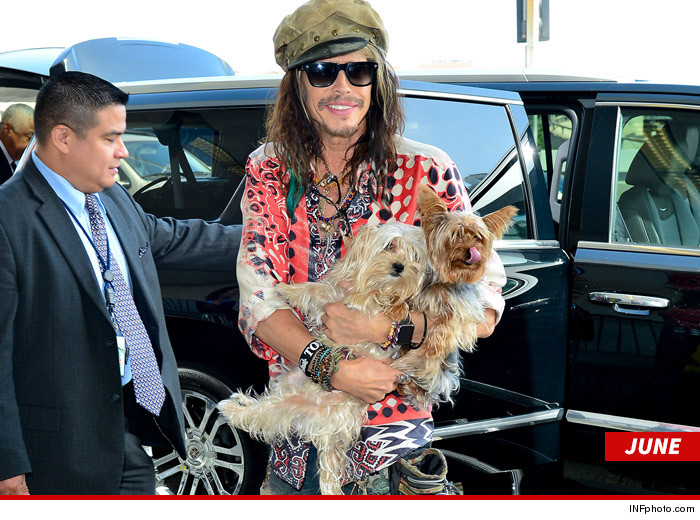 The legendary rocker brought his little guys Butch Cassidy and the Sundance Kid to “Late Night with Seth Meyers” recently, where he explained that after seeing the two dogs for the first time he just felt like they looked like the classic Western movie. 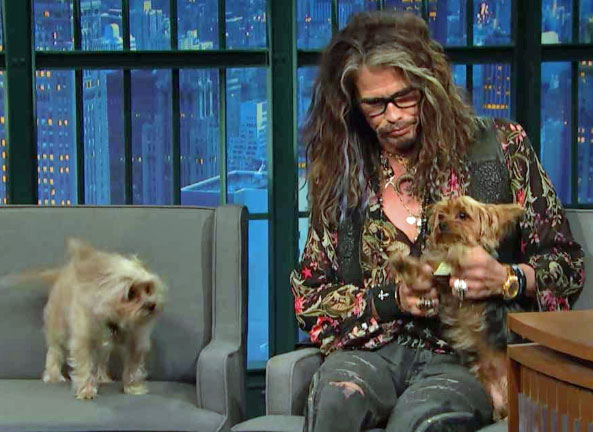 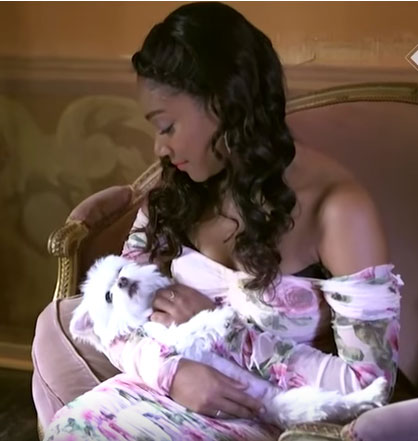 “I always name my pets after things I LOVE, so naturally this dog is called Sleep. See Haddish’s complete interview here on YouTube, including how the dog has saved her from having “at least 5 kids.” 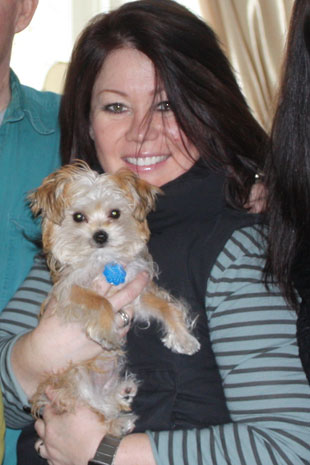 Singer-songwriter Jann Arden with her Morkie named Midi, who joined Jann in 2008. In an interview with the Toronto Star, the singer admitted that Midi (short for Midler) is not a big music fan and in fact, does not like Jann’s singing. Not at all. 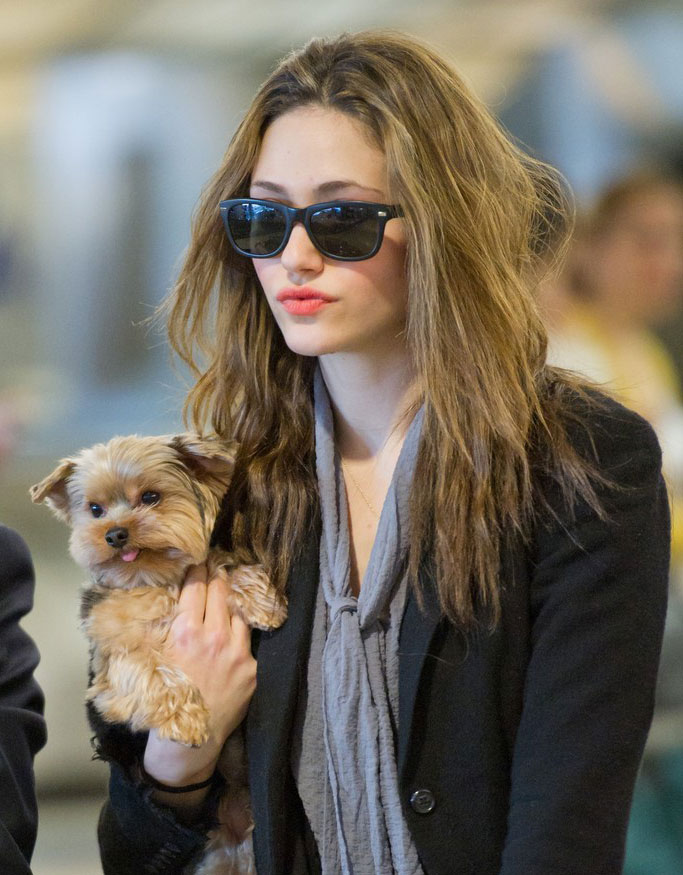 Actress, television director, and singer-songwriter, Emily Rossum is pretty busy on the hit TV series Shameless but she’s never too busy for her rescue Morkie “Cinnamon.”

Rossum is a big believer in animal rescue and she walks the talk. In addition to Cinnamon, Emmy is also ‘mom’ to a Chihuahua named Sugar and a Lhasa Apso mix named Pepper.