Tick bites can cause disease and infection on anyone, including your Morkie. But tick treatment for dogs, especially small dogs, can be worse!

Ticks can cause irritation and inflammation and even paralysis in some cases – but spot on tick medication can actually kill a small dog. The EPA has warned consumers since 2010 – don’t use these spot on tick treatments on dogs  under 20 pounds. 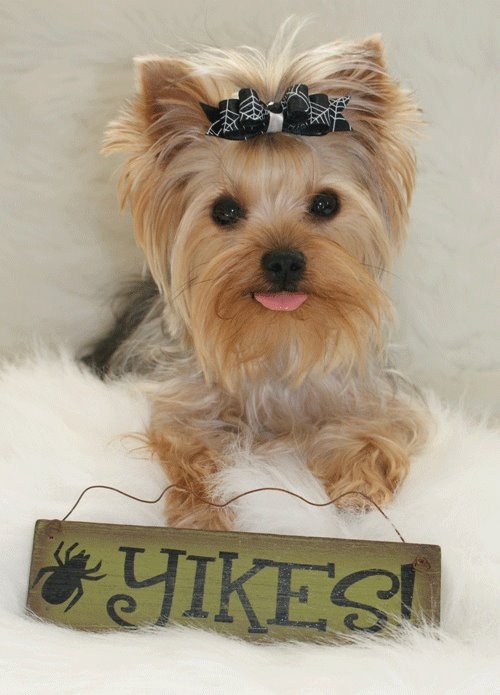 Tick treatments for dogs can be deadly. Literally.

Spot-on treatments like K9 Advantix and Frontline Plus work very well. The active chemicals in them are called neurotoxins — meaning they are toxic to the brain and central nervous system.

Neurotoxins work by hyper-stimulating the pest’s nerve cells to death. Although they’re supposed to work only on the pest, neurotoxins can build up in the pet’s organs over time, and not enough is known about their long term effects. 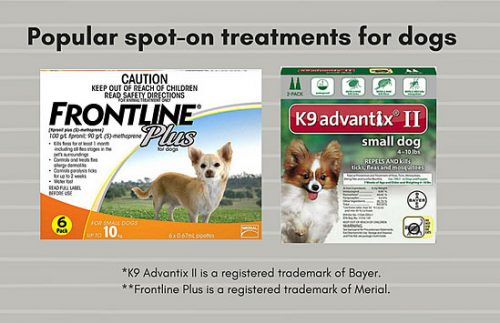 Likely to cause cancer for humans

Right on the label of the product – in very small type – it says most flea and tick products contain chemicals that are “likely to be carcinogenic to humans” according to the EPA (Environmental Protection Agency).

The EPA has identified at least 1,600 pet deaths over the past 5 years linked to spot-on flea and tick treatments. 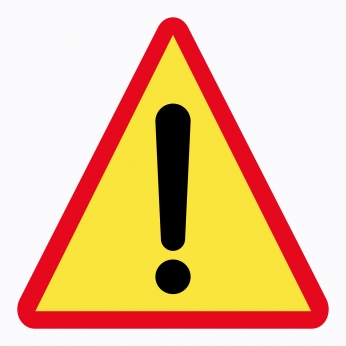 Back in 2010, the EPA warned the public about an alarming increase in pets’ adverse reactions to spot-on products.

The worst reactions were found in dogs under 20 pounds.

Although the EPA doesn’t know why, they believe some breeds are especially vulnerable to spot-on tick treatments. Those breeds are the:

In my previous post – Natural Tick Fighting Solutions  – I wrote about natural ways to fight ticks. You can also find some great resources here:

…or check my new book on Amazon.com