It was a tragic accident that didn’t need to happen.

Ben Carthy and his wife Lucy were devastated after their dog Max died after playing in a lake. Their beloved springer spaniel, Max, died from swallowing too much water.

“We are so unbelievably devastated that a simple game of fetch in the water, something we had done a hundred times before, resulted in such a perfect day turning into our worst nightmare.

“Water intoxication was something we knew nothing about. At this time of year, so much awareness is spread about not leaving dogs in hot cars but no one ever mentions the hazardous effects of your dog ingesting too much water while playing.” 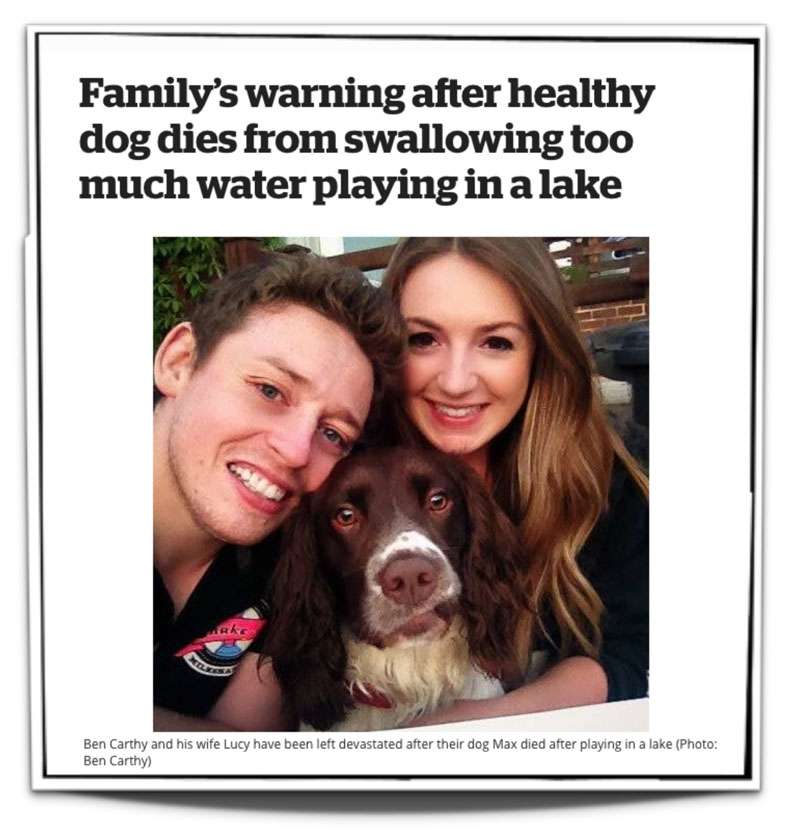 What happens when a dog takes in too much water?

When your dog takes in more water than his body can process, the excess water dilutes bodily fluids, creating a potentially dangerous shift in electrolyte balance.

The ultimate results can be lethal.

Lethargy might be the first sign a pet parent sees. After a good play session, dogs are usually tired but happy.

A dog with water intoxication will be tired to the point of collapse. Neurologic signs are probably already occurring, so look for a “spacey” appearance to the eyes. 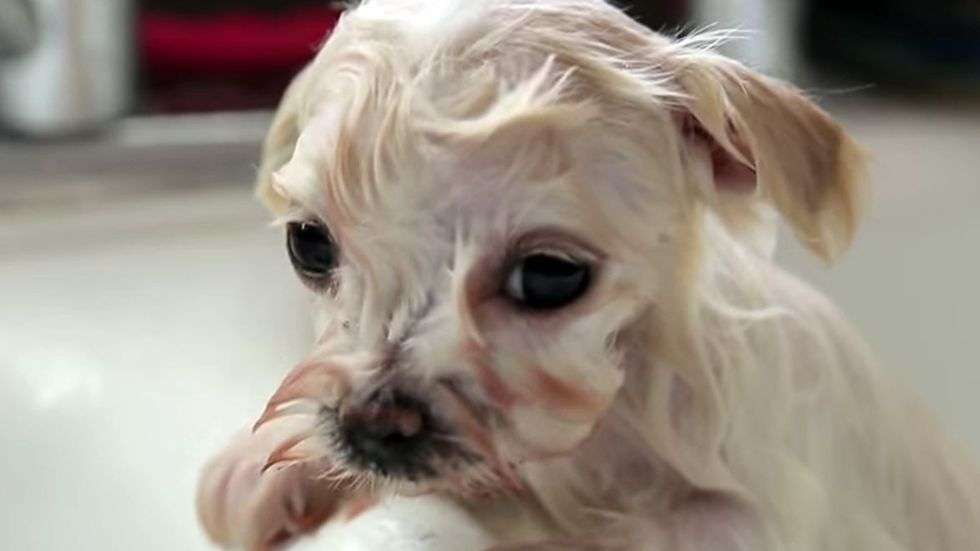 Although it’s not common for Morkies to play in the water for long periods of time, it is worth knowing about Water Intoxication and its potential effects.

It’s actually possible for your Morkie to ingest too much water, and each year a small percentage of water-loving dogs get dangerously drunk on their favorite beverage.

Water intoxication can result in a potentially fatal condition called hyponatremia, which is an excessively low blood sodium level. Dogs that play in the water for long periods of time are at highest risk, as are dogs that ingest water from a lawn sprinkler or hose.

Reduce the risk of your dog taking in too much water