The cycle of (dog) life

Two stories in the news today speak to the bittersweet essence of loving a pet.

Queen Elizabeth has lost her last Corgi and she’s taking it hard. She is reportedly heartbroken that her beloved Willow has died. Willow was the last in the long line of Pembroke Welsh Corgi dogs, so beloved by the Queen.

[Willow] had been suffering from a cancer-related illness and was put down at Windsor Castle last Sunday (April 15, 2018), just days before the Queen’s 92nd birthday on Saturday.   In the dog’s final days, the Queen, who was reportedly hit “extremely hard” by the death, was still feeding and exercising Willow, to no avail.

While still Princess Elizabeth, the Queen received her very own Corgi on her 18th birthday. The dog, called Susan, was a gift from her father, King George VI.  Susan the Corgi formed the basis of the Queen’s extensive line of Corgis. In fact, since 1952, Queen Elizabeth has raised more than 30 of her favourite dogs, Corgis. She stopped breeding the Corgis in 2015 so that none would be left behind when she died. 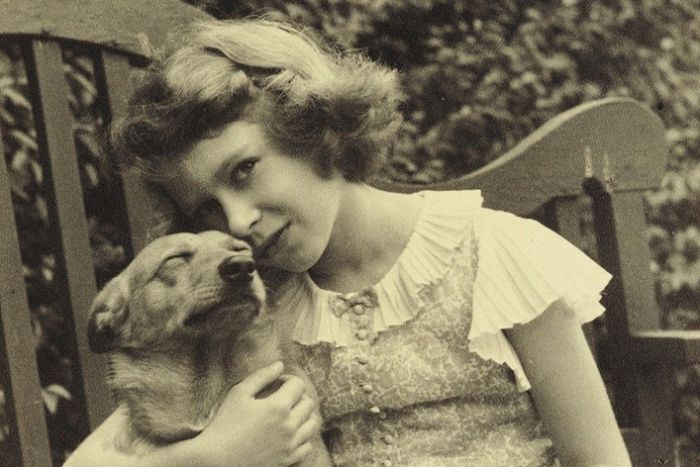 Princess Elizabeth with one of the Royal Family’s Corgis; photo from about 1936. 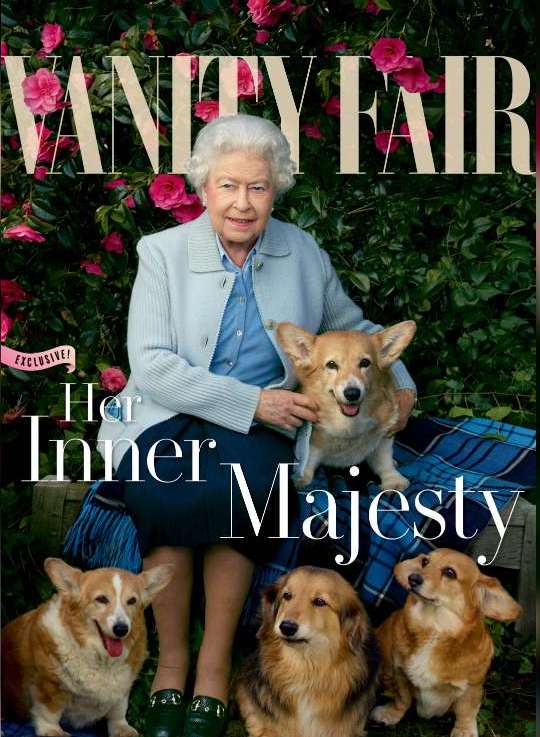 Left, the Queen greets some Corgis in a crowd in England. Right, on the cover of Vanity Fair, May 2016. 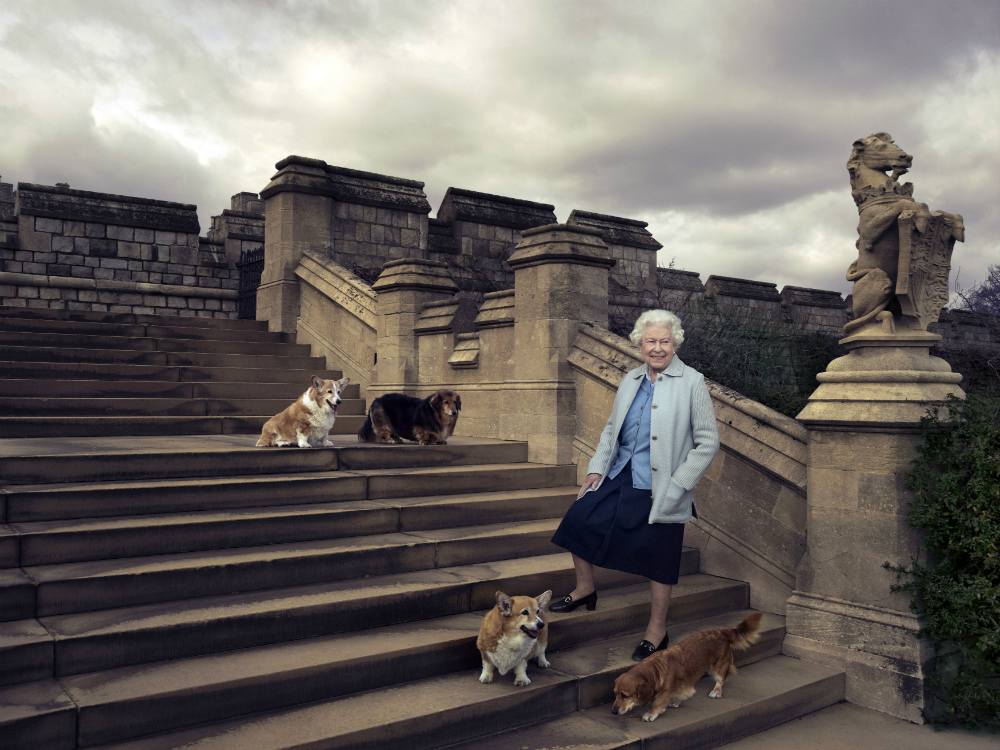 Another photo of the Queen and Corgis, published in the same issue of Vanity Fair. Taken on the steps of Windsor Castle’s East Terrace. 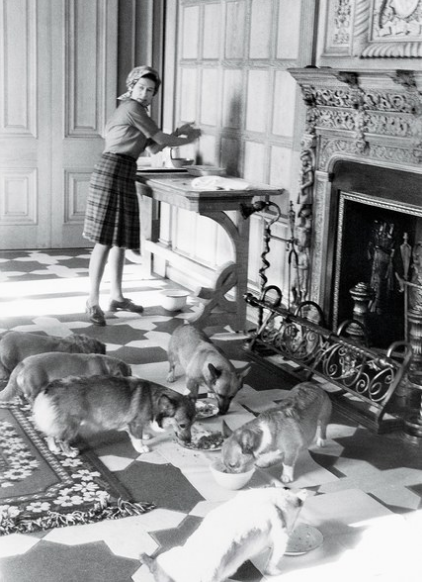 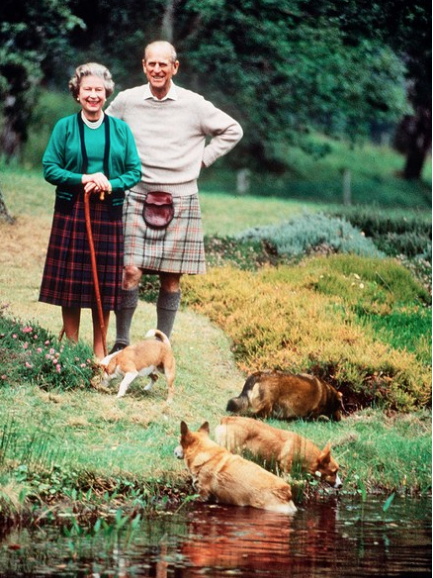 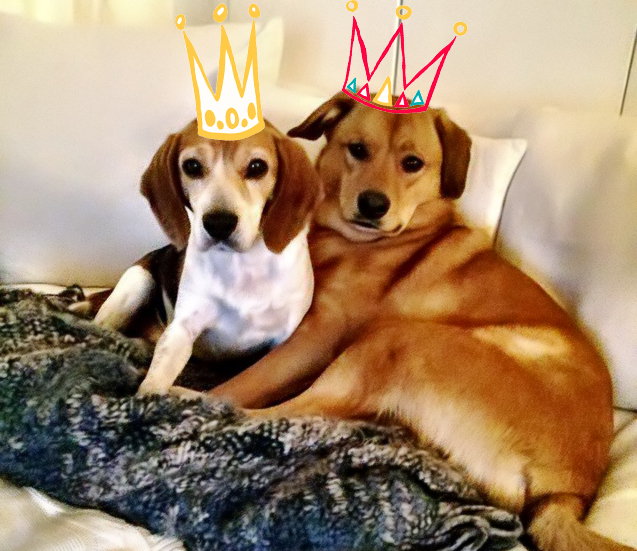 Guy has already made the move and settled in England. At first, it was uncertain if Bogart would make the trip. It’s now reported that Bogart was considered too old to adapt to the big move from Toronto to London, and that it would be kinder to let him continue to live in Canada. He’s with friends of Ms. Markle’s. Although she’s taken some heat for her decision in the gossip columns, she says it was a very difficult choice to make. 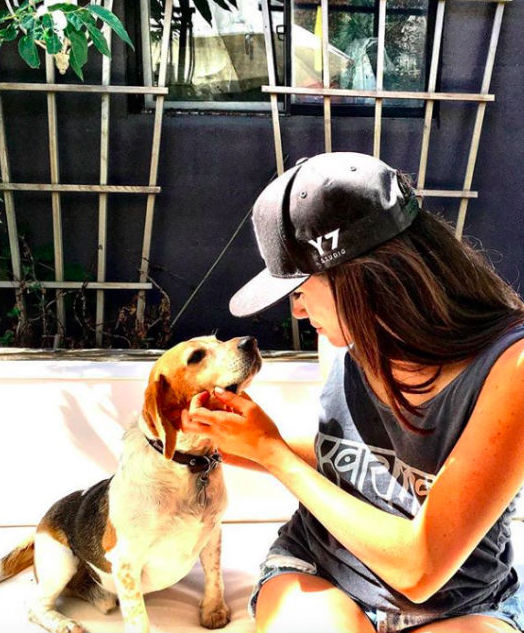 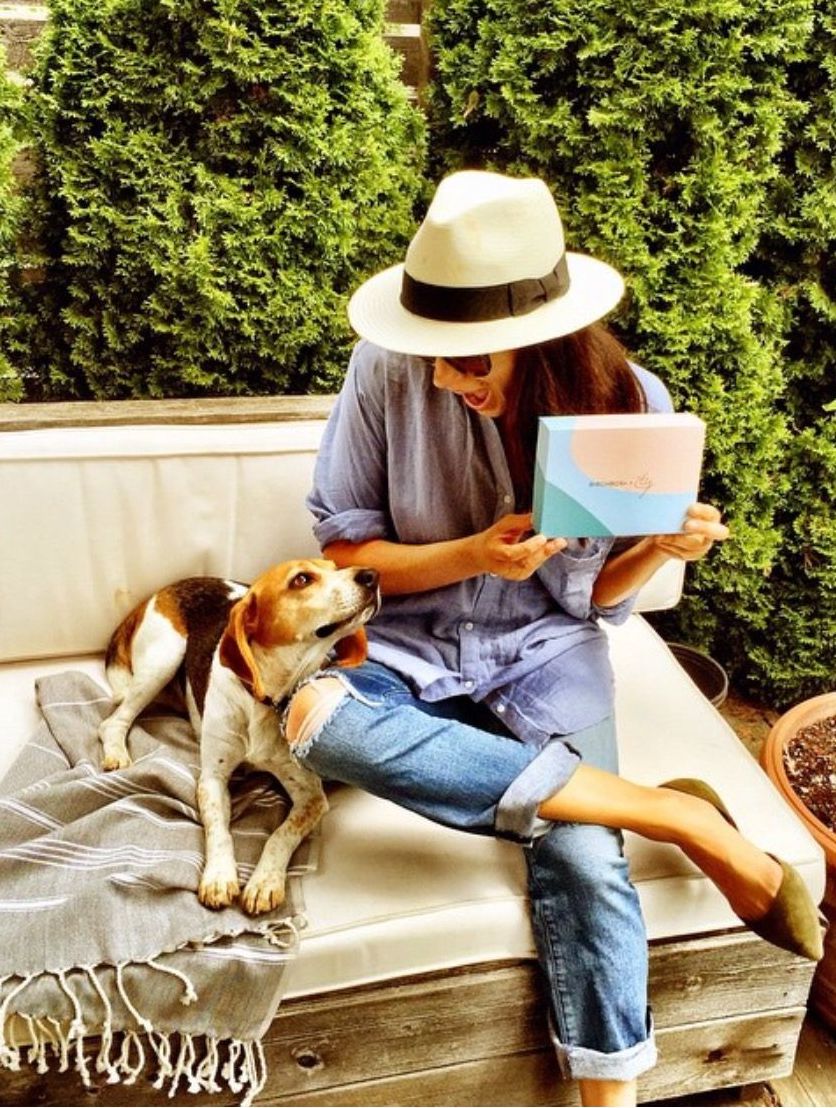 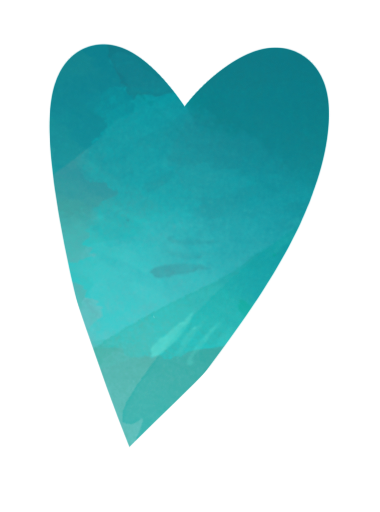 Queen or commoner, prince or pauper....

Pets are unique and hold a special place in our hearts. They love us unconditionally and it doesn’t take much to make them happy. Their loyalty is only matched by the way they care for us — perhaps even more so than we could ever care for them. Dogs can sense how we’re feeling. It doesn’t matter whether we’re happy, angry, or sad, they just inherently know what to do.