Think twice before you use WAG or Rover.com!

Just how safe are services like WAG and Rover.com?

NOT VERY, according to a recent story by CBS. They report that MORE THAN 14 dog deaths have occured recently while dogs were in the care of these ‘uber for dog walking‘ apps. This is FRIGHTENING! 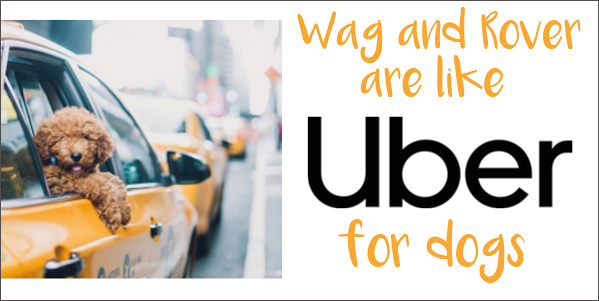 You wouldn’t think twice about hiring a professional dog walker – one who is bonded, insured and trained, right? Well guess what, you should!

Another dog was killed under the care of Wag, a pet app, in July. Dogs have also been killed when walkers were hired from Rover, and other “uber for dogs” apps like Barkly Pets.

Dogs stolen and worse – thanks to apps like Wag!

A Manhattan couple’s dog, Benny (a Shih Tzu-Yorkie mix) shown at right with his owner, was allegedly stolen by a Wag walker in June of this year.

But thanks to the efforts of the NYPD, a special hotline, a private detective and celebrity Olivia Munn, Benny was returned to his grateful parents. 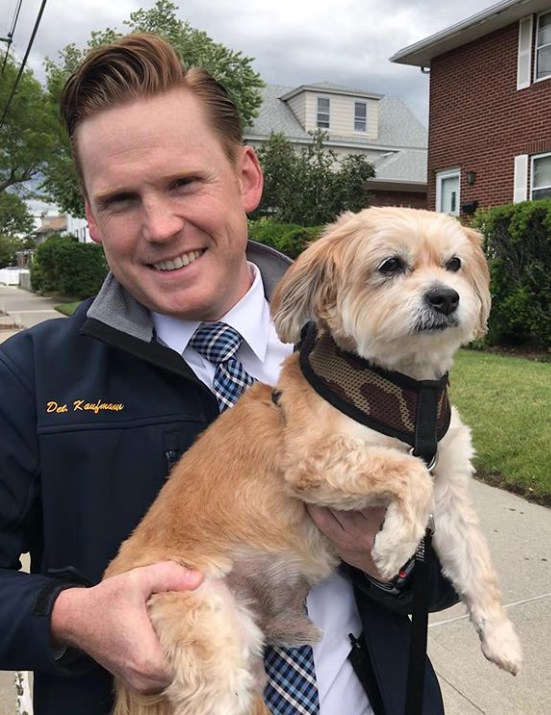 Other dog parents haven't been as lucky.

Wag, Rover and other apps insist that they carefully vet walkers with robust screening.

However, that clearly wasn’t the case for one couple in Danville, California recently.

A home video showed that the man hired from Wag! to walk their dog was kicking and whipping the pet. The perpetrator had a variety of criminal charges against him; at that point, it became clear that Wag! background checks were woefully inadequate. They typically do a background check on its walkers just once, when they were hired on.

Experts say a single background check is not enough; these checks should be done annually at the very least.

This loser, by the way, was charged with animal cruelty. 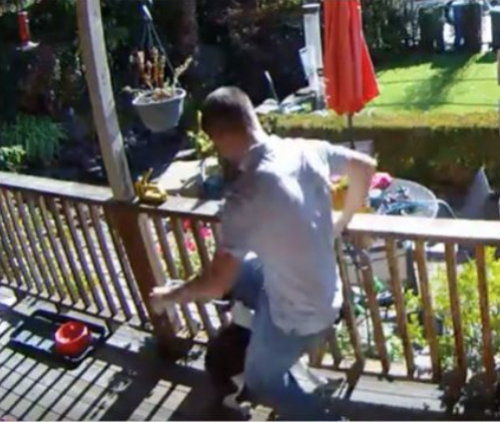 But the fine print then clarifies that a claim will be paid a measly $500 or less! 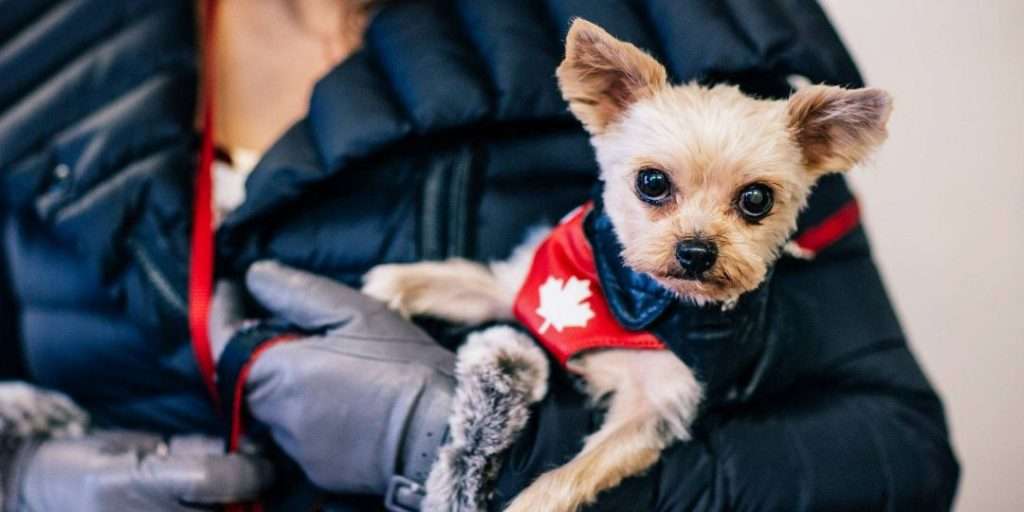 Wag and Rover are two popular apps used by dog owners everywhere to find someone to walk to board their furry friend. But a small number of owners have come home to their worst nightmare: finding their pet had died or their homes in disarray.

Last summer in Colorado, Wally, a dachshund, was mauled to death by another dog, while someone from Rover was supposed to be watching him.

Wally’s owner found out through a message sent on the app that read, “A mastiff completely mauled your dog and killed him instantly.”

In New York, a dog walker brought a woman to a customer’s house. The homeowner caught it on camera and called a friend to interrupt them.

Another incident reported an overnight dog sitter, who according to the homeowner, trashed her Denver house and left it smelling like weed. The house sitter even went as far to post a photograph of himself on Instagram, showing him taking a bubble bath in the homeowner’s bathtub.

Rover and Wag didn’t want to talk about this homeowner’s specific case. While such cases aren’t the norm, they are reminders of what can happen. 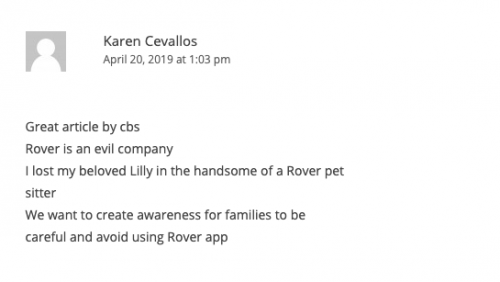 Over 11 dogs and counting are dead and abused by Wag’s walkers, according to one report in the New York Post.

It’s about money and managed risk. It’s not about animals or even client satisfaction. The creators of these digital marketplaces (that’s what they are) are not in the business of taking care of animals. They are in the business of making money. Period.

Signing up to work for an app like Wag or Rover is easy money for many people.

That said, most who work for these organizations are dedicated to your dog. But for that minority, it’s too easy to sign up for some quick cash between other jobs. Too often, these people are fly by night, not professional caregivers for animals.

Wag, Rover and similar companies like Barkly Pets, are “staffed” by independent contractors, not employees. People come and go according to their immediate financial need and don’t make much of a commitment to the company.

They set their own rates, typically around $15 per 30-minute walk.

With Wag! you can’t always pick the walker and must sign up with your credit card before viewing potential walkers in your area.

The growing number of dogs being abused or even dying in the care of apps like Wag! and Rover is extremely alarming.

Victims claim that the services try to buy their silicon with small payouts that come with a non-disclosure kicker.

How to find a reliable dog walker

Look for someone local with a professional website, good reviews on multiple platforms including Facebook, Google and Yelp; workers compensation for employees, Pet CRP/First aid training and employees not contractors.

You’ll have to dig through the fine print in many cases, but it is worth it.

For anyone who gets paid to walk a dog, dog walking insurance is vital. It covers the walker, the client dog, other dogs and more.

An example of coverage is: your walker is at the park with your dog and another dog starts a fight. Both are injured. Or, the walker might forget to lock your door and your home is burglarized.

Bonding is a little different; it is a type of insurance that protects against any losses caused by the dog walker. To be voided, a dog walker usually must be registered as a business.

Most dog walking apps have both insurance and bonding for their clients. However, a local company may not.